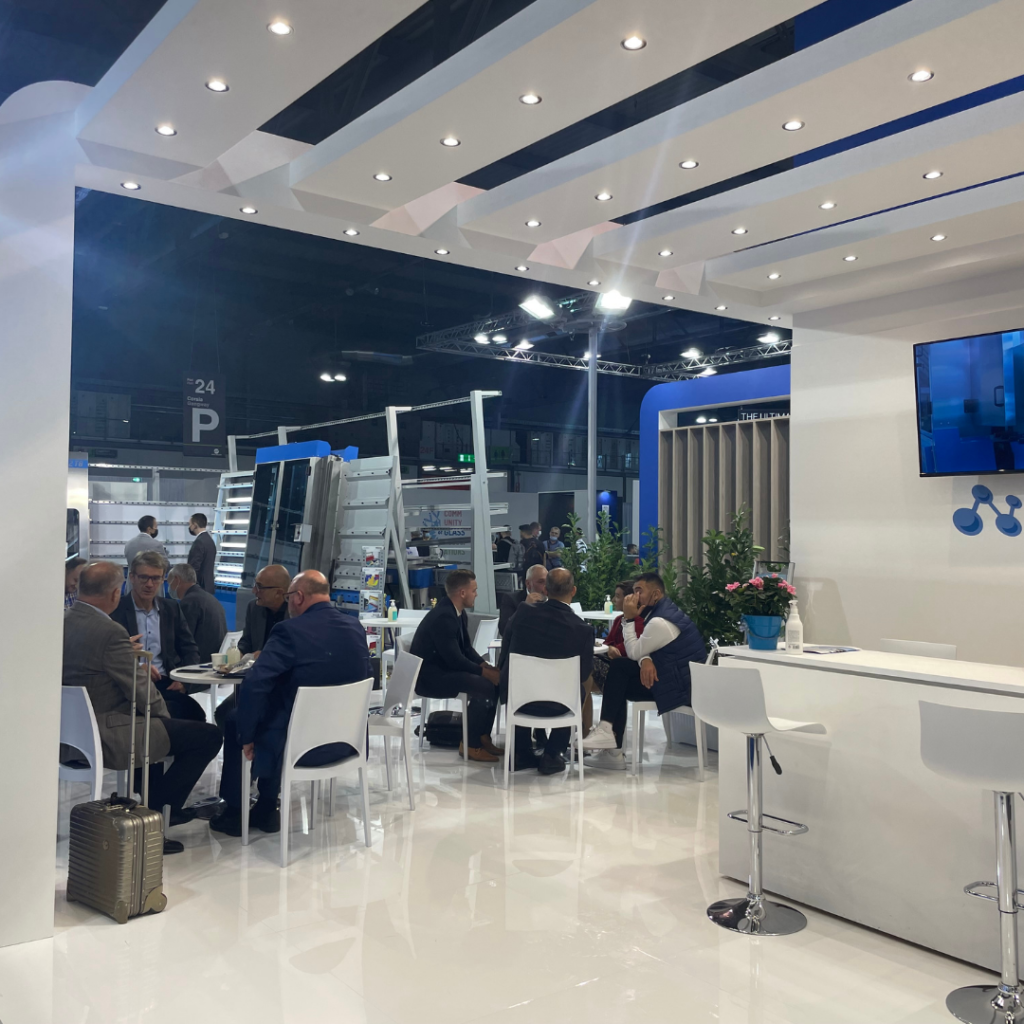 Despite this year’s uncertainties, NEPTUN S.r.l. he believed in the value of the fair Vitrum, and made a big bet by deciding to present four machines in a well-prepared area.
The bet was won, the turnout at the stand, albeit decreasing in number, was of the highest quality and the quantity of foreign visitors far exceeded expectations.
The solutions exhibited aroused a lot of interest and met the hoped-for success.
Starting from the Rock 10-45 AWA, a 10-wheel straight-line edger with variable angle 0 ° – 45 °, characterized by the patented system for pre-setting and totally automatic management of the diamond and polishing wheels. The Rock AWA guarantees precision and reliability thanks to the hydraulic regulation principle, bringing multiple advantages to the production process. But that’s not all, at the fair we also presented the new patented RC-4 system, which with variable speed trolleys allows the work of parallelogram-shaped plates. The RC-4 system stole the show, arousing enormous interest from both visitors and other manufacturers, demonstrating its practicality and innovation.
Another novelty on display was the LV Evo, a new series of vertical washing machines that ranks among the cheaper LV Top and the top of the range Wave and Superinox. The LV Evo is the most automated washing machine in the entry level category of vertical washing machines on the market, we like to call it the best synthesis on the market between budget, performance and automation.
Finally, with the aim of broadening the target to embrace the entire glass industry, NEPTUN S.r.l. exhibited 2 vertical machining centers, the new entry level Quickmill 100 and the top of the range Quick2 T8.
The Quickmill 100 is the smallest three-axis machining center for milling-grinding of notches and single-head drilling, ideal for medium-small businesses. The Quick2 T8, on the other hand, ensures maximum performance in terms of productivity, precision and flexibility. Both are characterized by still glass processing, which reduce noise, vibrations and the risk of glass breakage.
Bet won on all fronts! 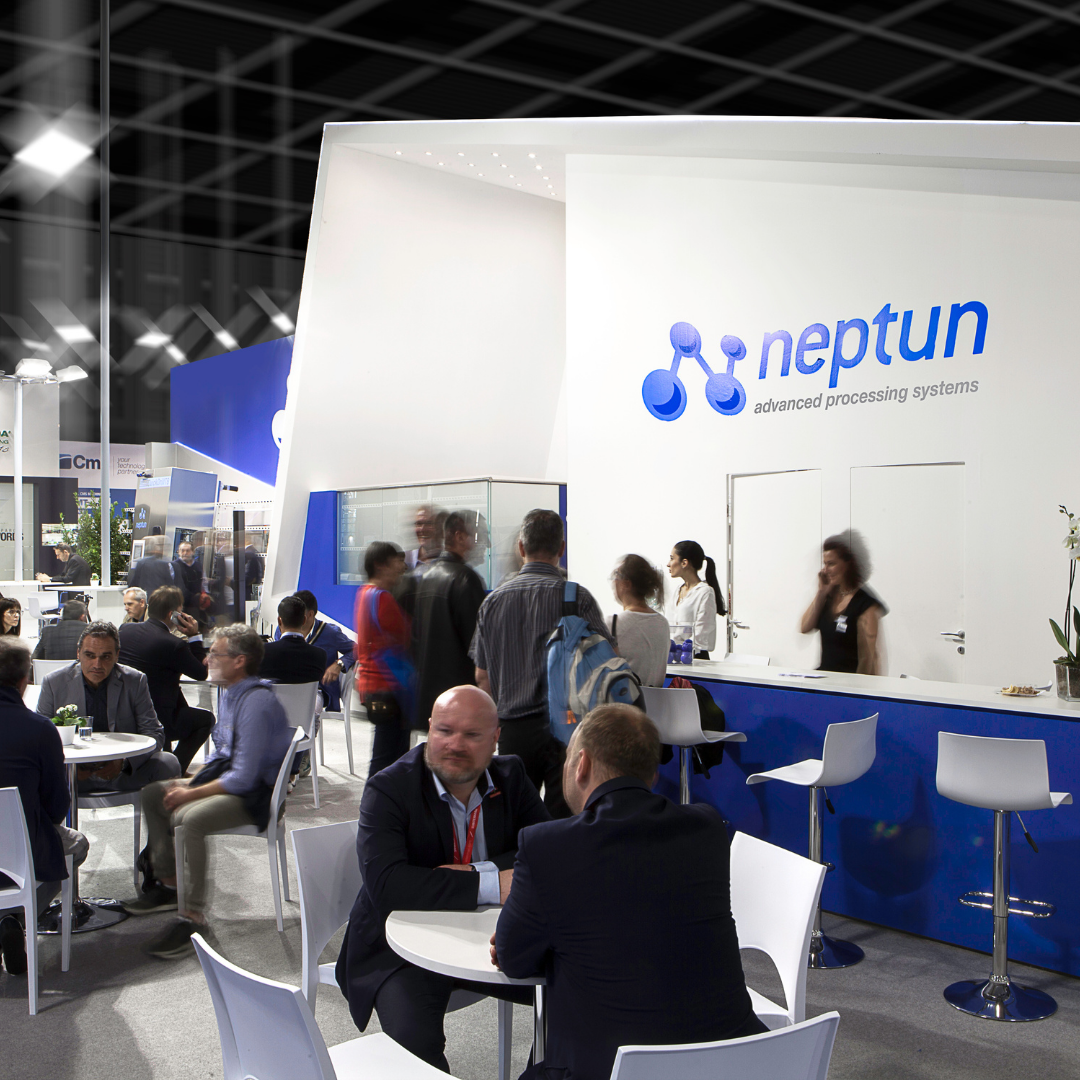 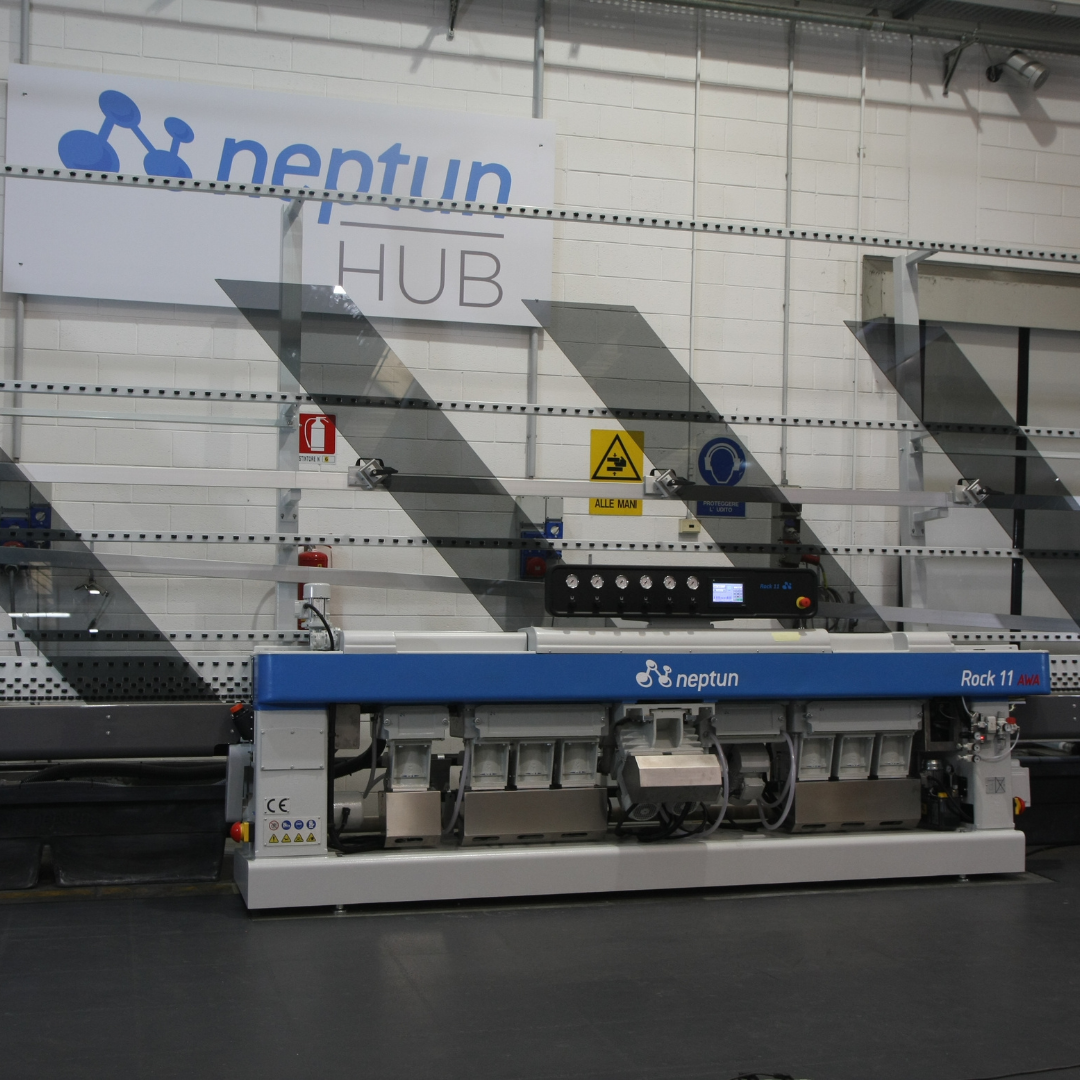 Rock, the perfect combination between tradition and innovation 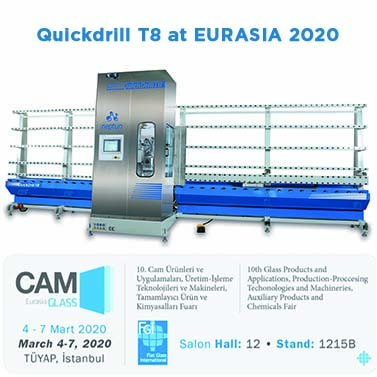